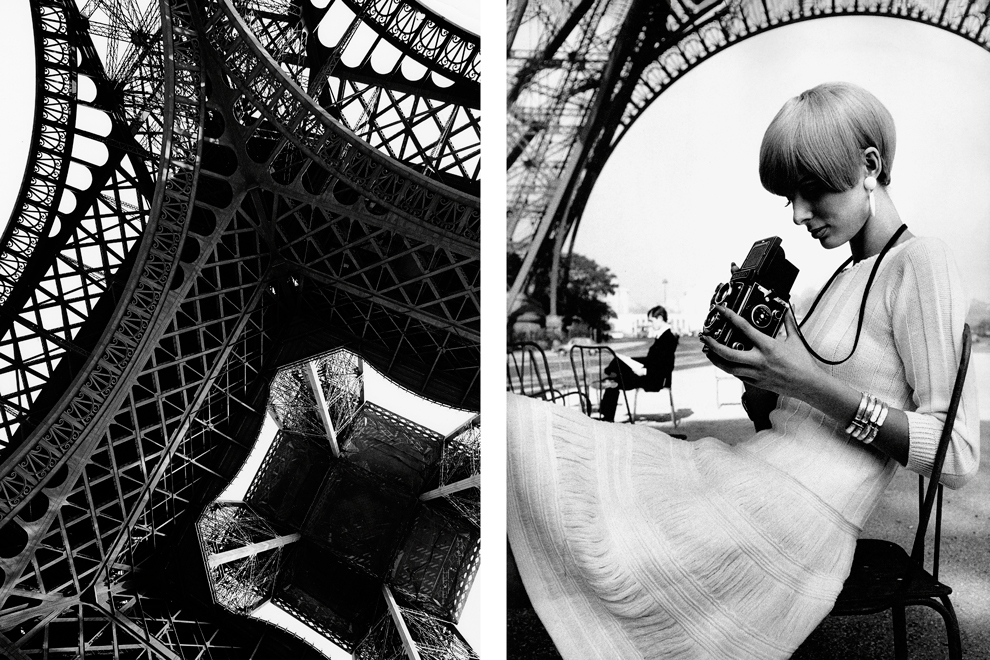 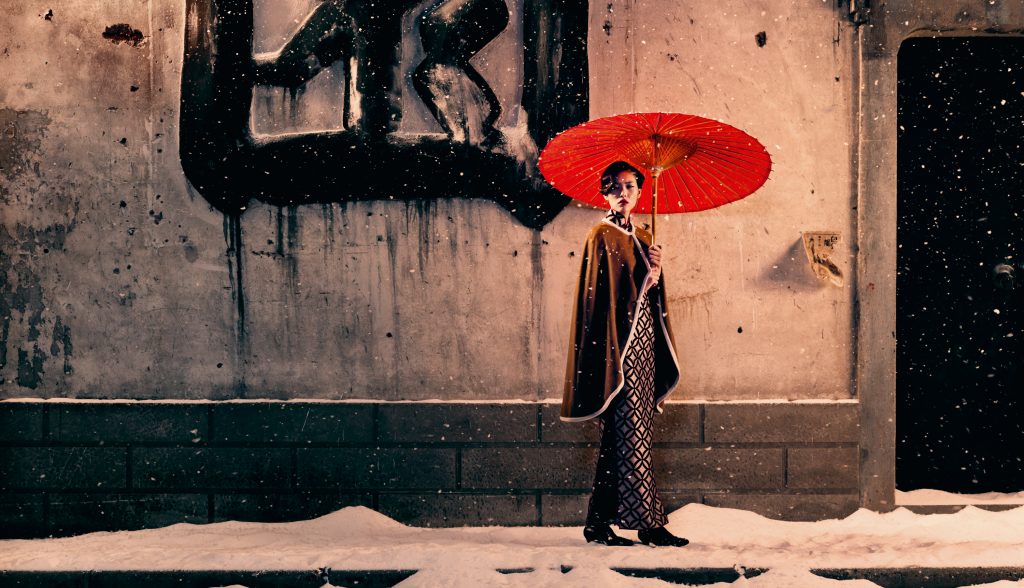 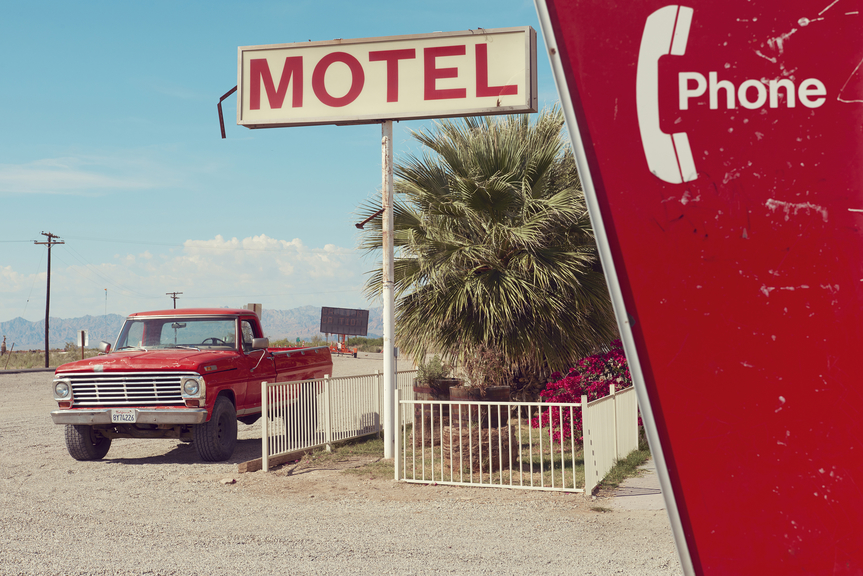 Louis Vuitton Puts a Refined Spin on Travel Guides with New "FASHION EYE" Series, a brand new collection of photographic books that continues the tradition of travel so key to the brand, bringing their style to five different luxurious destinations. The collection opens with five titles: Miami by Guy Bourdin, Paris by Jeanloup Sieff, Shanghai by Wing Shya, California by Kourtney Roy and India by Henry Clarke. With the feel of an artist's notebook, each edition delivers the photographer's take on each location, taking in urban panoramas, portraits and snapshots of daily life, as well as an interview with each creative and a unique essay piece.

"Fashion Eye" has already laid claim to being a collection of invaluable reference works, as much in terms of its approach as its aesthetics.

Celebrated by Louis Vuitton since 1854, the art of travel never ceases to amaze with this collection of albums. Each showcases a city, country, or region seen through the lens of established or up-and-coming photographers, both contemporary stars and leading figures of decades past. The photographers offer striking contrasts between urban panoramas and natural landscapes, scenes of local life and more contemplative works. The books set out to conquer great cities or dream destinations, with each photographer providing their own personal point of view: flashy and delectable shots, personal archives, iconic staging, sophisticated and glamorous photographs, and intense black-and-white images.

Each volume is very different. Paris is observed through the atmospheric, mainly black and white, mid- to late-20th-century images of Jeanloup Sieff, who was born and lived in the city and died there in 2000, and whose intimate work conjures a nostalgic - though not always glamorous - era. India features the iconic 1960s photography of Henry Clarke, often shot for American Vogue and featuring the supermodels of the day - such as Veruschka or Moyra Swan in brightly coloured styles against ornate Mughal architecture.

Miami is closely associated with Guy Bourdin, who died in 1991, but whose pictures of Americana, whether trashy or ultra-luxe, are adventurous, ironic and atmospheric. They make an interesting comparison with the view of California according to 35-year-old Canadian photographer Kourtney Roy, whose colour-saturated images - based on wide landscapes and often featuring herself - are printed on special high-gloss paper. In contrast, fine, double-layered matt paper is used to give a grainy, misty quality to pictures of Shanghai by Wing Shya, who worked as a set photographer on director Wong Kar-Wai's films for many years.

Each book contains an appreciation of or interview with the photographer involved and they are beautifully produced, with coloured hard canvas covers - spicy saffron for India, swimming-pool blue for Miami.

By offering up a singular vision of each city, the series challenges the reader to venture out, take the world of possibilities within hand's reach and write their own story.